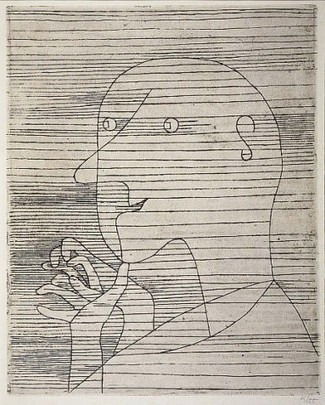 An interesting but unconvincing argument presented here. The corrupting influence of consumerism on authenticity appears to be to be based on a ‘straw man’ argument accepting identity as individual. The corruption is due to the colonisation of self-actualisation by consumerism. Yet, arguably, the idea of an authentic individual (internal) identity has always been problematic.

Secondly, the argument that individual identity is being transformed by social media to a socialised and computationalised (and networked?) identity appears to rely on technological determinism. Social media has not made “Authenticity as fidelity to an autonomous, unified a priori self” untenable. It was always untenable as humans are inherently social animals. Furthermore, the idea that the quantified self is a way of locating an authentic self seems distinctly flawed and would benefit from a more critical analysis of the ‘computational turn’ in the social sciences. Ben Williamson’s notion of the ‘data doppleganger” seems more appropriate here (http://bit.ly/1lwXlIC)

This work is licensed under a Creative Commons Attribution-NonCommercial-ShareAlike 4.0 International License.